How Your Marital Regime Affects Your Ability To Bequeath Your Estate 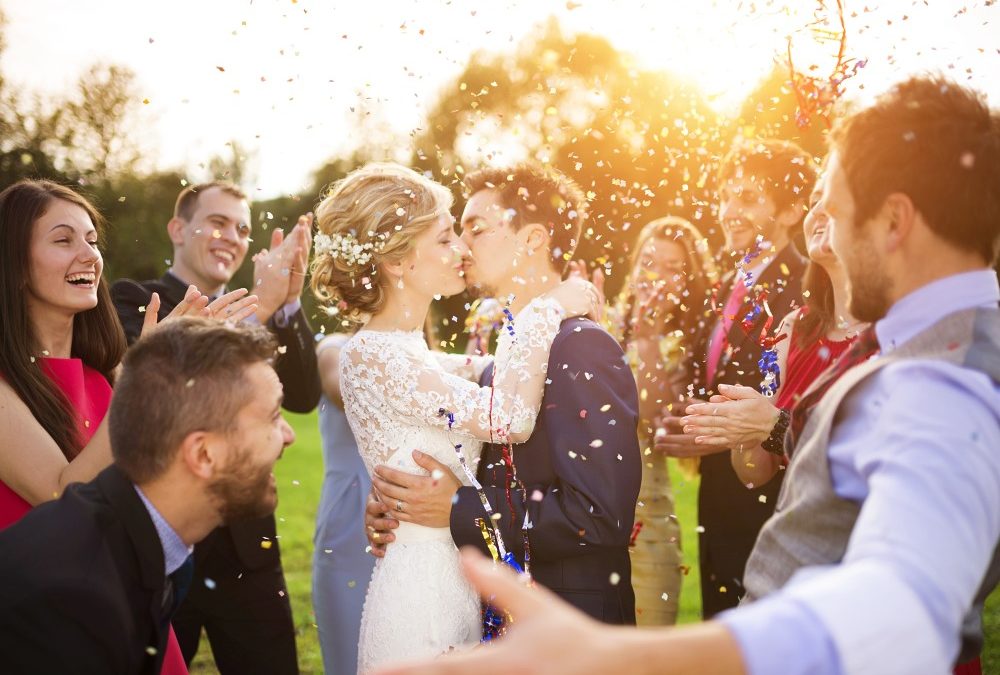 Limitations on freedom of testation can vary.

South African law values people’s ability to bequeath their belongings in a will as they see fit, but marital and other relationship regimes could limit a testator’s ability to freely pass on wealth.

“Drafting a will can be a complex affair and can be made even more complex by the presence or absence of a marriage, and by the choice of marital regime in the case of a marriage,” Louis van Vuren, CEO of the Fiduciary Institute of Southern Africa (FISA), says.

Prior to the constitutional era, a civil marriage was the only marriage recognised by law. Customary marriages existed, but were only accepted in indigenous law before 1998. A civil union was created to recognise the constitutional rights of homosexual couples, but heterosexual couples may also choose to formalise their relationship in this manner.

The sections below highlight how each marital or life relationship regime could affect an individual’s testamentary freedom:

Marriage in community of property

The biggest limitation on an individual’s ability to deal with any asset in a will is in a marriage in community of property. In such instances, both spouses own everything in equal shares, Van Vuren says.

In practice, this means that one party cannot bequeath what belongs to a partner without that spouse’s permission.

Van Vuren says the “sting in the tail” is that these individuals will likely have a joint will and although they may bequeath their assets as they see fit, the surviving spouse still has the right to reject the will after the death of his or her spouse.

“If the person rejects then that spouse will not receive anything from the joint will but will retain his or her half of all the assets. So in that instance, the joint will then becomes completely ineffective.”

If the surviving spouse accepts the will, the assets will be divided as provided for in the will.

In the absence of an ante-nuptial contract, a marriage will automatically be regarded as in community of property.

But even if would-be spouses decide to marry in community of property, they could still enter into an ante-nuptial contract and exclude certain assets from the joint estate, Van Vuren says.

Assets may also be excluded from the joint estate where one spouse receives a donation or inheritance subject to a condition that it should not form part of the joint estate.

Marriage out of community of property

These marriages can be with or without the application of the accrual system.

All marriages entered into after November 1, 1984, and all civil unions subject to an ante-nuptial contract are by default subject to the accrual system unless it is explicitly excluded in the contract, Van Vuren says.

“The accrual system aims to equalise the increase in wealth of the two spouses to the marriage or union during the subsistence of the marriage, by giving a claim to the spouse with the smaller increase, or accrual, against the spouse with the bigger accrual. Upon divorce or death of one of the spouses, the increase in the real value (after adjustment for inflation) of the estate of both spouses, is added up and divided by two.”

Not enforcing the claim amounts to a donation and could have donations tax implications, he says.

Where the first dying party has the smaller accrual, the claim will be against the survivor who will have to pay the claim unless he or she inherits more than the amount of the claim. Should the entire estate be bequeathed to someone else (e.g. children), administration can become quite complicated if the surviving spouse does not have sufficient cash to settle the claim. This can be a particularly thorny issue in a second or third marriage if the surviving spouse has to pay a claim to the estate, but the beneficiaries are not his or her own children, Van Vuren explains.

In a marriage out of community of property with the accrual system, legislation excludes all inheritances or donations received during the course of the marriage from the accrual.

A marriage out of community of property without the accrual system is the most simplistic regime with regard to the administration of the estate, because there is no accrual claim and parties will generally be able to dispose of their assets as they please. One exception is where the survivor is left with insufficient support, in which case there may be a claim under the Maintenance of Surviving Spouses Act.

Since religious marriages do not legally recognise the partners in the relationship as spouses (except under tax law), there is no community of property and each party has the right to bequeath assets as he or she sees fit. Our courts have also extended the claim under the Maintenance of Surviving Spouses Act to parties in religious marriages, Van Vuren says.

Unless the partners in a co-habitation arrangement had a formal agreement there is no protection under law, and partners won’t have any claims against each other’s estates.

“In the case of partners in same-sex co-habitation arrangements, however, there is an anomaly. Despite the existence of the Civil Union Act and the fact that same-sex couples can now enter into a civil union with the same consequences as a marriage, the courts have extended the right to inherit in intestacy to such partners in co-habitation arrangements. Because unmarried, heterosexual couples do not qualify under the Maintenance of Surviving Spouses Act it is unclear how a court will deal with the issue of one homosexual life partner disinheriting another in a will,” Van Vuren says.

Brought to you by the Fiduciary Institute of Southern Africa (FISA).

This article by Inge Lamprecht first appeared on Moneyweb.

Get the word out - share this with your friends!